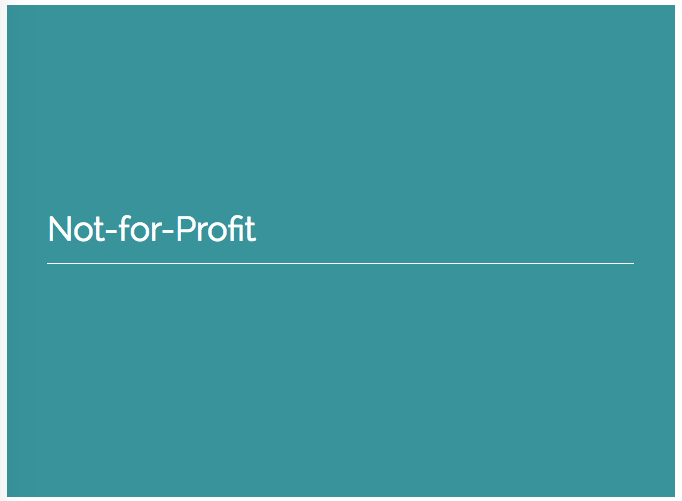 The International Women’s Media Foundation (IWMF) a nonprofit organization founded over 25 years ago in Washington, D.C. with the support of leading women journalists such as Judy Woodruff, Christiane Amanpour, Katty Kay and many others. Its goal is to strengthen the role, voice and security of women journalists worldwide through its grants, reporting trips and training programs. For the last several years IWMF had working in Africa and wanted to expand. We were tasked with leading the research and development of a proposal to expand IWMF’s work into 5 countries in Latin America and along the U.S. Mexico Border that ultimately resulted in a $5 million grant from the Howard G. Buffett Foundation.  Additionally, we established several important media partnerships including Facebook, Al-Monitor, Mashable, Article 19, Periodistas a Pie, Chicas Poderosas, The Angelica Fuentes Foundation, Instagram, the Inter-American Development Bank, Semana, Univision, Fusion, 21st Century Fox, Sinclair Broadcasting Group, among others. Today, IWMF has enhanced its reputation in Latin America region and is has already conducted 4 successful reporting trips to the region.